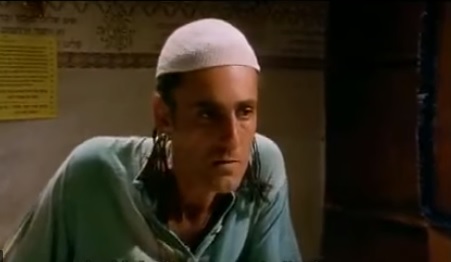 The main ‘antagonist,’ though this must be understood within the framework of ‘tikkun.’ as there is no power but G-d. (Ein Od Milvado) Eliyahu is an old ‘friend’ of Moshe’s, from before the latter became religious.