These are notes from week 1 of a 10-week study begun March 17, 2018. This week we focused on the idea of Torah ‘templates’ that give us a visual that can help with understanding concepts.  These templates are based on the 4-letter name of G-d (Yud-Hey-Vav-Hey.) This also includes the hidden “cusp” of the letter Yud, thus giving a fifth level.

The 5th level often relates to the ‘essence’ of the things below it, and permeates each. Not all templates include a 5th level. Both the 4th and 5th levels are considered ‘infinite.’ There are no aspects of physical space here of course. The 4th level is considered, “beyond creation (the bottom 3 levels) but within existence,” whereas the 5th level is “beyond existence.”

The vertical content of each column may relate to concepts or entities or functions. Sometimes the divisions are qualitative, or they can be a progression from top-down or bottom-up, or something else entirely. By comparing things within each chart and between charts, we can start to make deeper connections in our understanding of Torah.

The tentative schedule for the next 9 weeks follows:

Below are 3 charts we used for the discussion. Each one includes a number of concepts associated with the theme of the chart, as they relate to the 5 levels.  These concepts all come from traditional Jewish sources other than one place which is noted. There is a master chart with over 100 levels at www.13petals.org/soulchart, Below these charts and is more information related to the Four Worlds of Existence.

These chart themes in order are:

Note that each chart has the same first column, which is the 4-letter Name with the additional cusp level. 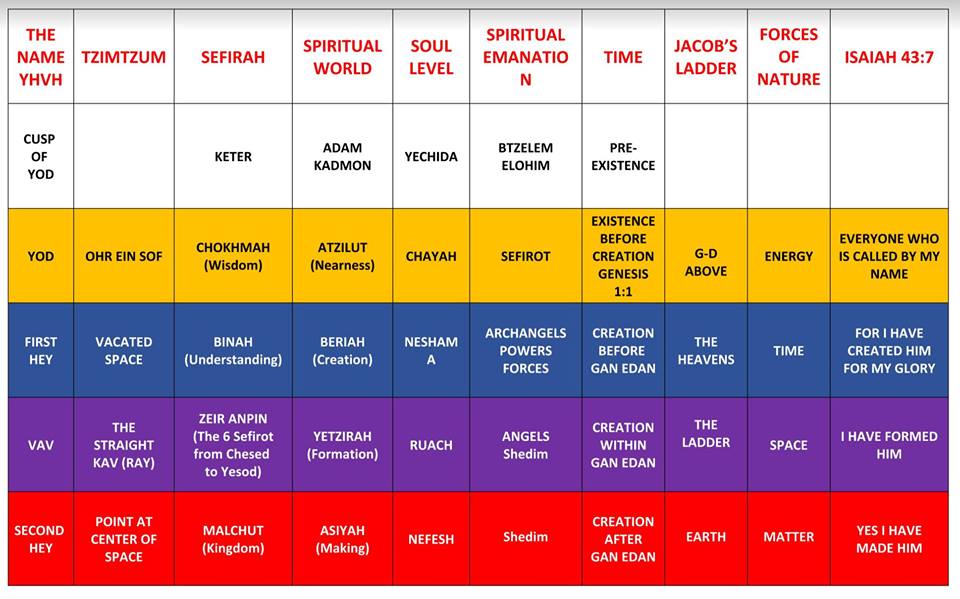 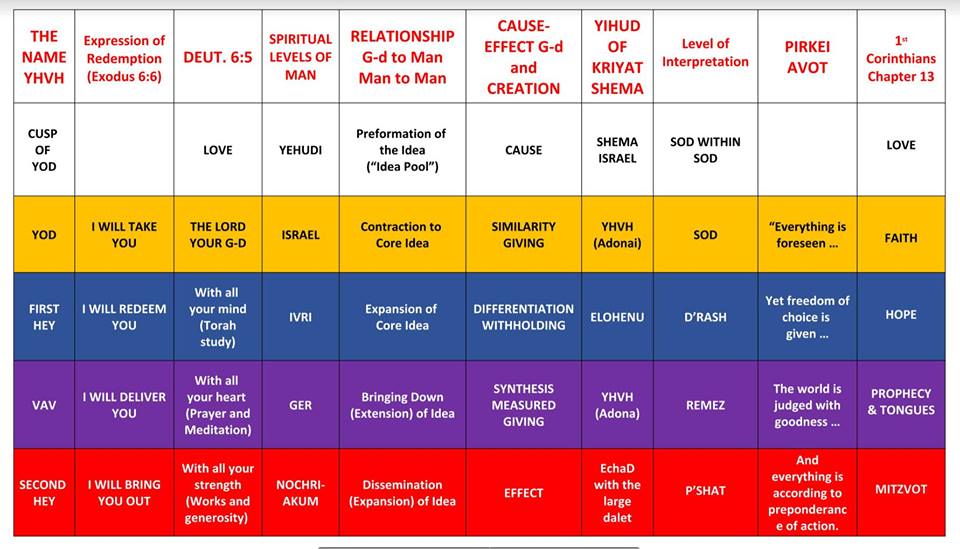 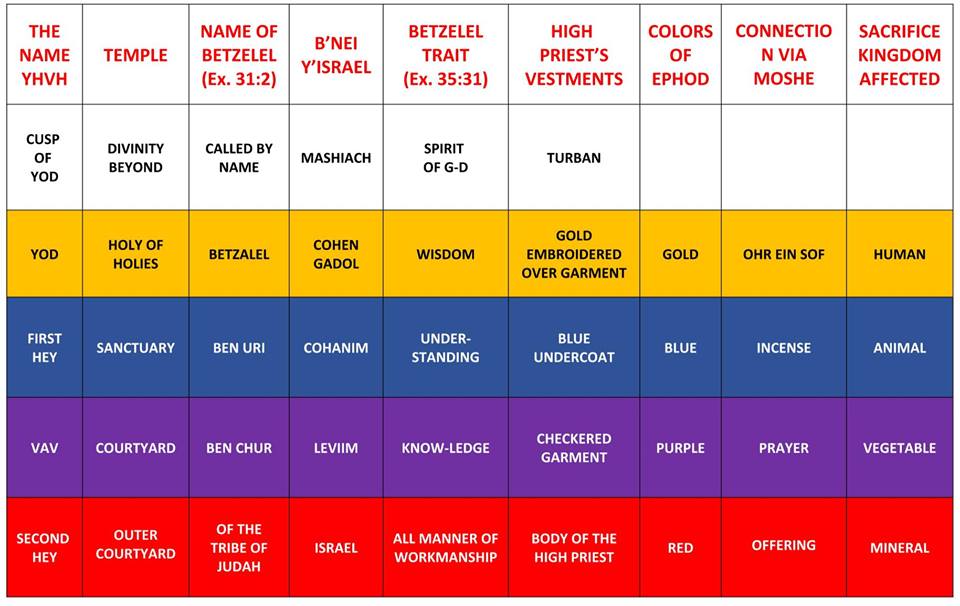 The following contains supplemental slides and tables from other Torah studies we’ve had on Facebook.

Another idea concerns four Torah concepts and how they relate to our ‘mission on earth.’  Hashgaha Pratit is the singular Will of G-d at the level of Atzilut/Chokhmah/Chaya.  Teshuvah is ‘return’ and is that just ‘touching’ our world drawing us back, the level of Beriah/Binah/Neshama. The idea of repairing our six emotive attributes (as Malchut is passive) follows at the level of Yetzirah/Zeir Anpin/Ruach. Restriction comes in the form of challenges which enable us to see beyond the physical aspects of Asiyah/Malchut/Nefesh. 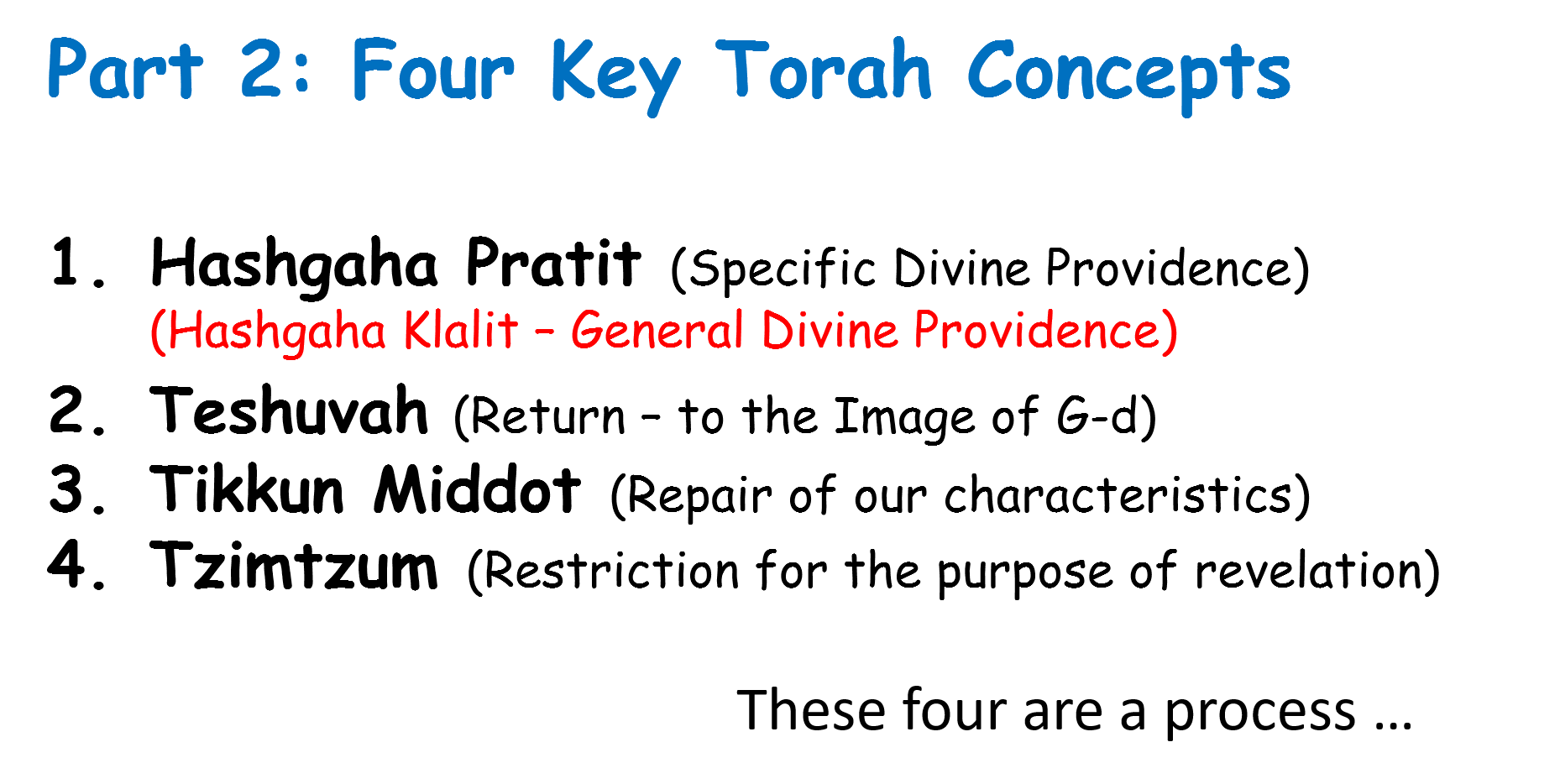 The path of Teshuva crosses worlds and involves several concepts: 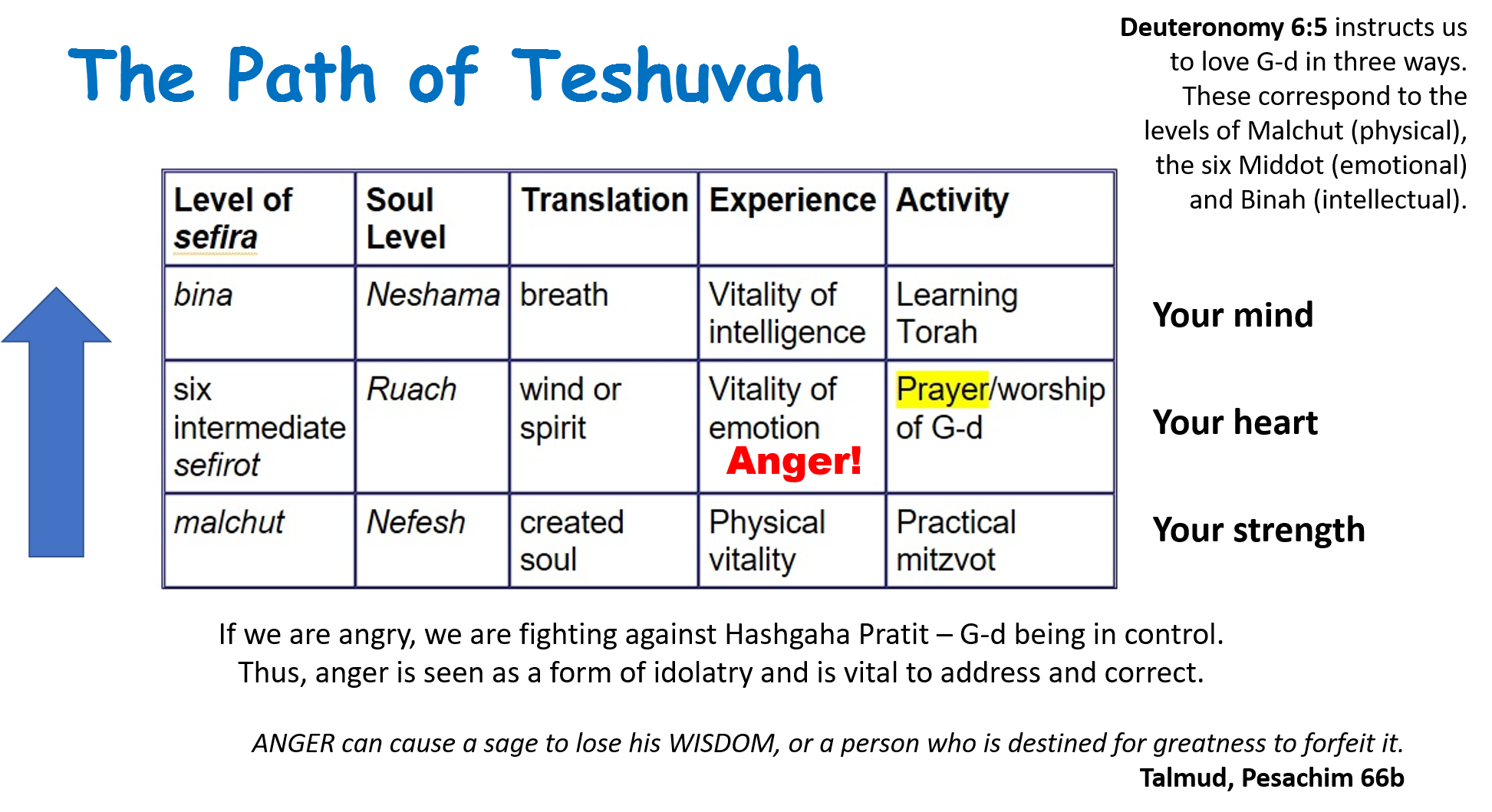 The aspects of Sukkot evolve around the three worlds of creation and corresponding levels of the soul. 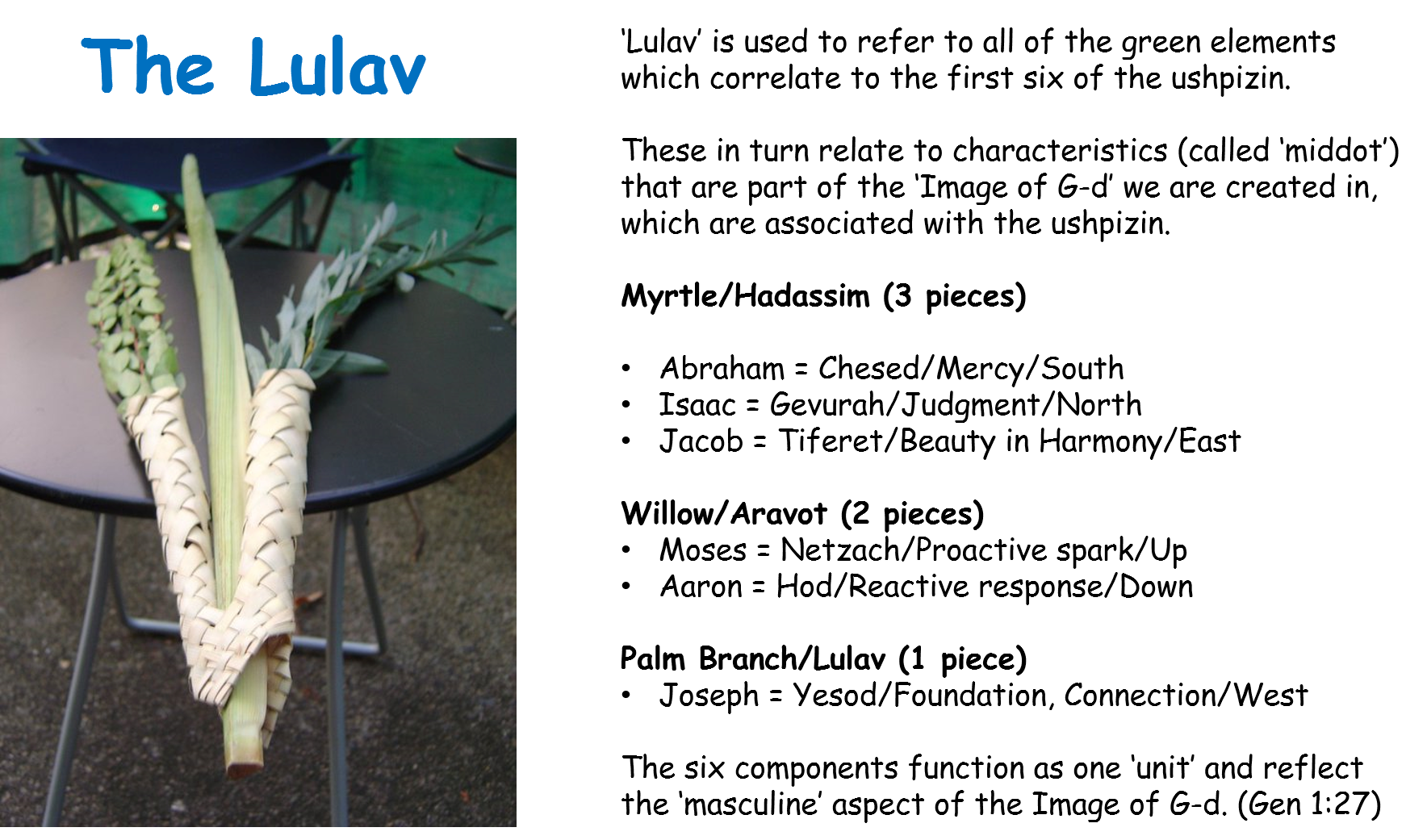 The 10 Sefirot fall along the 4 Worlds and have connections to many other aspects of Torah: 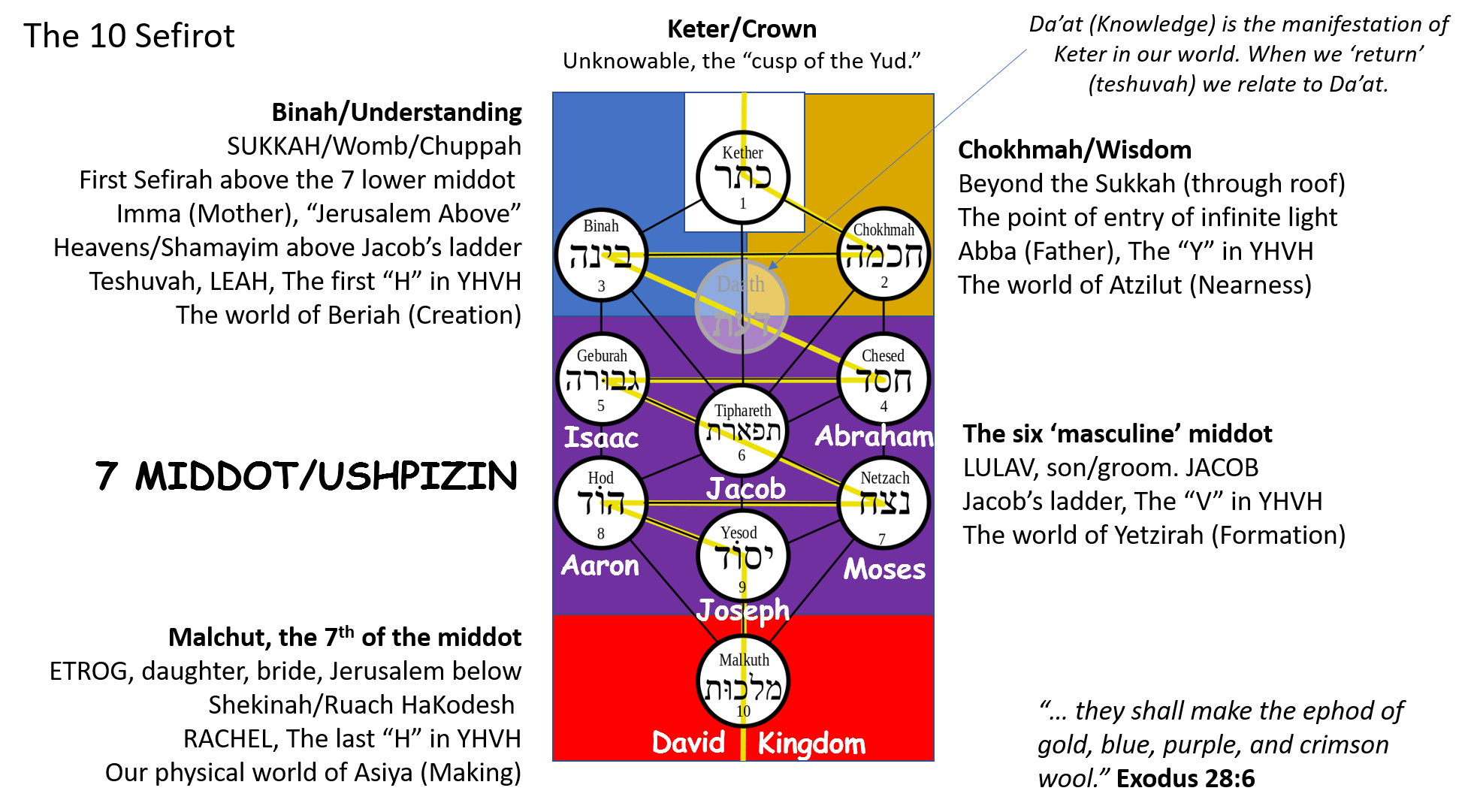 The 5 Worlds and Neo’s Path from The Matrix

The character of Neo from the Matrix movie and his path to “The Source” as related to the 5 worlds and characteristics of Betzalel. Note this is presented in order of ‘attainment’ from top down.

The Process of Redemption in Exodus and Neo from The Matrix

From the beginning of the second movie, Matrix Reloaded. << BACK TO THE OMER PROJECT